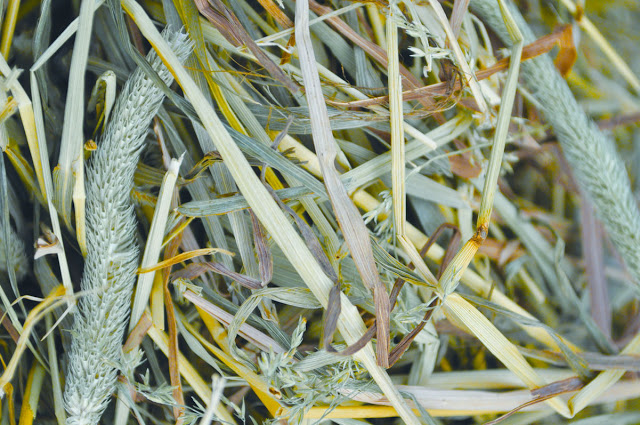 Timothy hay is dried versions of Timothy grass (P. Pratense), which is thought to have originated on the European continent. Many people who raise horses and cattle find Timothy hay to be ideal as part of animal feed.

It may be mixed with other ingredients, especially alfalfa and red clover. Certain domestic animals like rabbits and guinea pigs may also enjoy it as well. It is especially noted for a relatively low protein content, low moisture (which can help keep the dried grass from rotting), and high fiber content.

Many animal care experts recommend it due to its seeming ease on various animals’ digestive systems and its promotion of bowel regularity.

Another reason that Timothy hay may be preferable to other forms, especially legume based forms of hay like alfalfa, is because of its low calcium content.